Warning: Use of undefined constant php - assumed 'php' (this will throw an Error in a future version of PHP) in /home/customer/www/pharmamedic.co/public_html/wp-content/themes/PharmaMedic/modules/flexible-content/templates/fc-team-full.php on line 38
Meet Malcolm 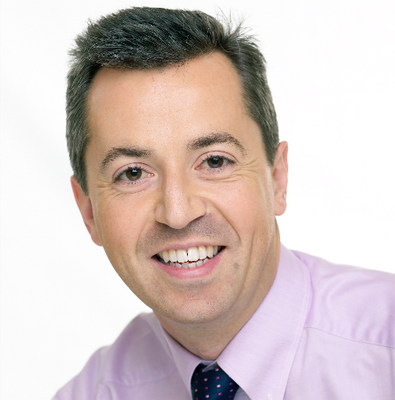 Malcolm is Managing Director, of PharmaMedic Consultancy Ltd a London based International biosciences consultancy company, and Immediate Past President of the Section of Pharmaceutical Medicine and Research of The Royal Society of Medicine, London, UK. With over 20 years experience as a Consultant Pharmaceutical Physician to Industry and Government, Malcolm advises bioscience and pharmaceutical companies on Product Development, Regulatory Strategy and Medical Affairs, focusing on Start-Ups and SMEs. He acts as a Clinical Specialist and Chair to the European Commission’s Biomedical Research Programme (Horizon 2020), lectures in both Europe and the United States on medicinal development, and teaches on the Pharmaceutical Medicine and Regulatory MSc Course of Copenhagen University.

Following a first degree in Physiology at King’s College London, Malcolm qualified in medicine from St Bartholomew’s Hospital, in 1993. After postgraduate training in General and Intensive Care Medicine he joined the UK Government as a Medical Assessor in new medicines in 1997. After senior industry roles at Pfizer and AstraZeneca he re-joined Government as Lead Medical Assessor to the UK Dept of Health’s Clinical Trials Unit on it’s formation in 2005, and worked with the European Medicines Agency (EMA) on the development of a trans-European clinical development process in the pharma and biotech sectors. Leaving full time employment with the Government in February 2007, Malcolm was appointed as an Independent Consultant to the Dept of Health.

He has worked extensively in senior UK and Global consultancy positions with most of the top ten pharma companies including AstraZeneca, Eisai, Roche, Novartis, Schering-Plough / MSD and GSK, in addition to having advisory development roles in the biotech, device and generic pharma sectors.